Step #1. Read the Bible. Study His Holy Word. I’ll start you off with Revelation 14:9-11, “And the third angel followed them, saying with a loud voice, If any man worship the beast and his image, and receive his mark in his forehead, or in his hand, The same shall drink of the wine of the wrath of God, which is poured out without mixture into the cup of his indignation; and he shall be tormented with fire and brimstone in the presence of the holy angels, and in the presence of the Lamb: And the smoke of their torment ascendeth up for ever and ever: and they have no rest day nor night, who worship the beast and his image, and whosoever receiveth the mark of his name.”

This verse answers all your survival questions. Do not follow or worship the antichrist and do not take his mark which will be forced upon us. We all have a choice. Follow the ways of man or follow the ways of God. It’s your life or death situation. Choose God and you will have eternal life and you won’t have to worry about the final plagues. This doesn’t give us a free ride. There will be suffering and trouble for all. These will be the most testing and difficult times in all our lives.

Step #2. Test the truth of it’s Words. Discover the truth of the Bible. Especially the life and words of Jesus Christ. Discover and acknowledge that you are lost without Him. We are nothing without God. Jesus grants us access to God. Jesus re-established the covenant relationship between all of creation and God. Jesus Christ is our salvation. He is the Way, the Truth and the Life.

Call upon His Holy Name. The Name above all names. Call upon Jesus and pray to Him. Devote time and love to Him. Activate His abiding Grace inside of you and call upon Him to strengthen and increase your faith. This will be everything you need in this life and in your eternal life.

Step #3. Let’s look at the plagues themselves. Revelation 16:2, “And the first went, and poured out his vial upon the earth; and there fell a noisome and grievous sore upon the men which had the mark of the beast, and upon them which worshipped his image.” The first plague is upon all who took the mark of the beast. They will suffer from painful sores all over their bodies. Again, do not take the mark of the beast. Call upon the name Jesus Christ and avoid the mark at all costs. This is a key reason to prepare in advance so that when all are required to take this mark you can go into hiding or be prepared to live on the run at this point. 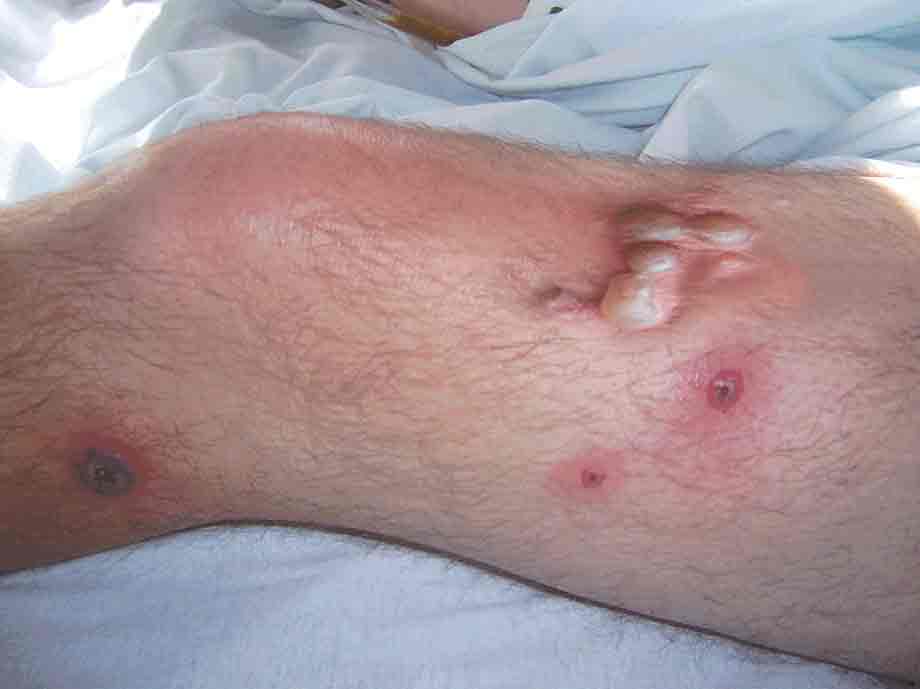 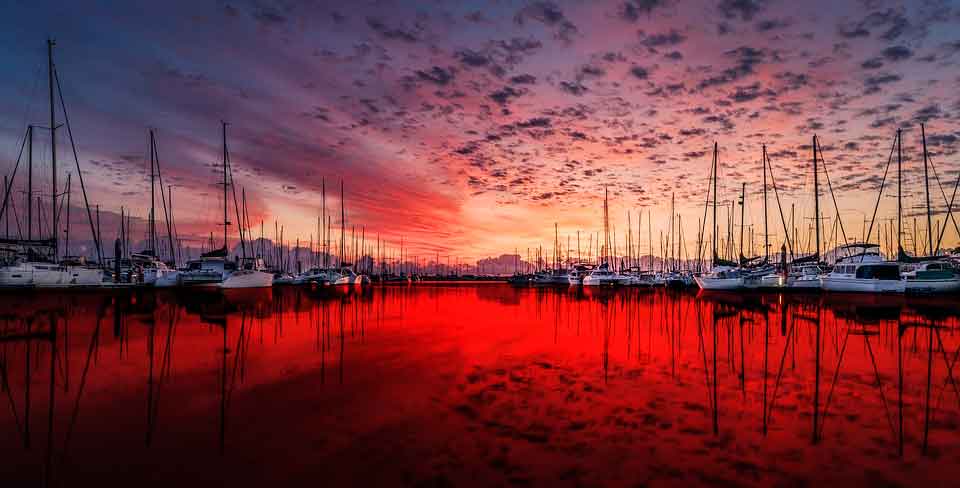 Step #4. I’m going to combine the second and third plagues into this step. Revelation 16:3-4, “And the second angel poured out his vial upon the sea; and it became as the blood of a dead man: and every living soul died in the sea. And the third angel poured out his vial upon the rivers and fountains of waters; and they became blood.” All the seas will be turned to blood and after that all the water on the earth will become blood. Even the stored water. Imagine this, even the bottles of Poland Spring in your basement, the water out of your faucets and the water in your toilet all turned to blood.

If you a follower of Christ, you pray to Him and you abide in Him and you call upon His Holy Name you will be fine. I have another Bible verse for you. Isaiah 33:16, “He shall dwell on high: his place of defence shall be the munitions of rocks: bread shall be given him; his waters shall be sure.” For the faithful Christian who stock-piled water, there water will be fine. And if they did not prepare then God shall provide for them.

Step #5. Now onto the fourth plague. Revelation 16:8-9, “And the fourth angel poured out his vial upon the sun; and power was given unto him to scorch men with fire. And men were scorched with great heat, and blasphemed the name of God, which hath power over these plagues: and they repented not to give him glory.” There will be a great heatwave upon the earth. Once again, I turn to Isaiah for the fate of the faithful here during this time. Isaiah 4:6, “And there shall be a tabernacle for a shadow in the day time from the heat, and for a place of refuge, and for a covert from storm and from rain.” If we remain steadfast in our faith and abiding then we will find shelter from the heat. 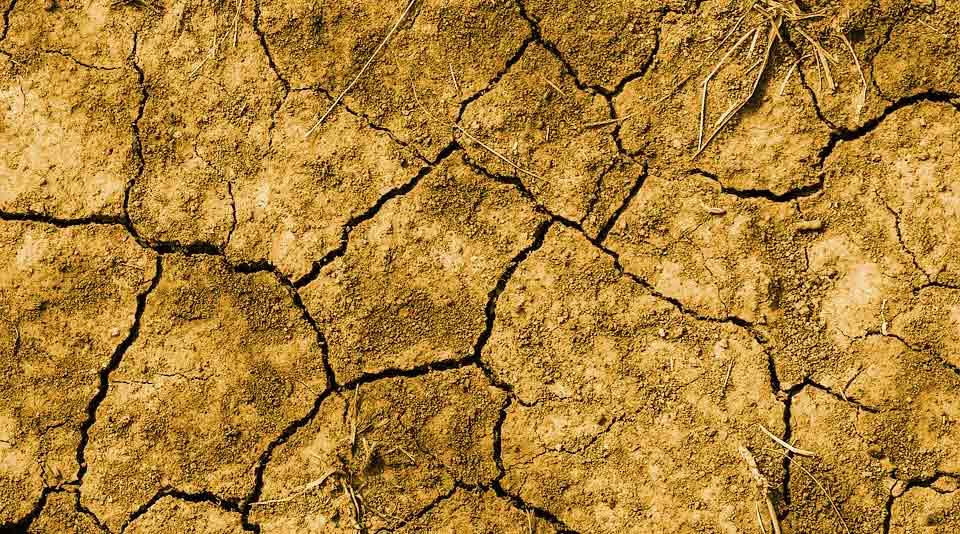 Step #6. Are you afraid of the dark? Again, call upon His Name and walk in the Light. The fifth plague is darkness. I believe this to be darkness over all your senses. Those affected by this plague will be enveloped with darkness. They will be made deaf, dumb, blind and unaware of their surroundings. Revelation 16:10-11, “And the fifth angel poured out his vial upon the seat of the beast; and his kingdom was full of darkness; and they gnawed their tongues for pain, And blasphemed the God of heaven because of their pains and their sores, and repented not of their deeds.” Again, these are the ones who follow the antichrist and have taken his mark. They are still suffering from the sores of the first plague and have somehow survived all the other plagues leading to this one.

Step #7. We’re coming close to the end of the plagues. We have now made it to the sixth plague. Revelation 16:12-14, “And the sixth angel poured out his vial upon the great river Euphrates; and the water thereof was dried up, that the way of the kings of the east might be prepared. And I saw three unclean spirits like frogs come out of the mouth of the dragon, and out of the mouth of the beast, and out of the mouth of the false prophet. For they are the spirits of devils, working miracles, which go forth unto the kings of the earth and of the whole world, to gather them to the battle of that great day of God Almighty.” The Euphrates river will be completely dried up and the antichrist and his false prophet continue to deceive many in the world as they prepare for the final battle.

Step #8. The final battle and the last plague. Revelation 16:6, “And he gathered them together into a place called in the Hebrew tongue Armageddon.” All the survivors of the world will be about to go to war whether they want it or not. The final war. The antichrist and his forces will have the remaining faithful cornered in Tel Megiddo (Northern Israel). There will be thunder, voices from Heaven, a great earthquake, and lastly, a devastating hail storm. But the Lord, Jesus Christ will intervene and stop everything with a word.